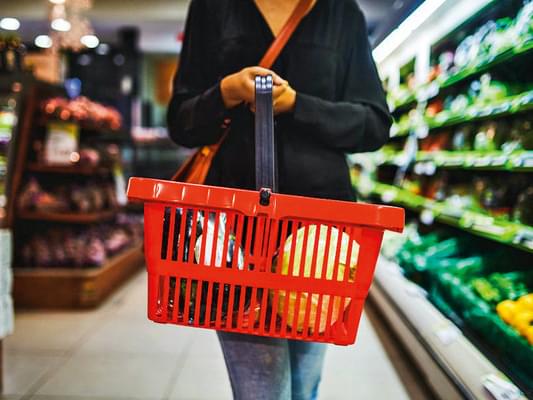 Food insecurity is a major problem and a persistent issue for much of the world’s population, so much so that the United Nations has made achieving zero hunger one of its sustainability goals.

A recent analysis across 65 countries found that household income—more than any other factor, including land resources and production—consistently explains more discrepancy in food security. The Dartmouth Engineering study, “Cross-national analysis of food security drivers: comparing results based on the Food Insecurity Experience Scale and Global Food Security Index,” was recently published by the peer-reviewed journal Food Security.

“We’re trying to inform international development efforts. There’s a long history of rich countries launching initiatives to help the developing world that aren’t very effective,” says Professor Lee Lynd. “If the real reason people are food insecure is that they’re poor, the best thing you may be able to do for them is to give them a job.”

“When we took a data-driven look at this, we found the amount of money households were spending on goods and services was by far the most important determinant of food security amongst the countries that we studied,” says PhD candidate Andrew Allee.

The study concluded quantity and quality of a nation’s agricultural land did not predict national food security; rather, the most effective strategies include measures to increase citizens’ capacity for consumption. The researchers are quick to point out that no single metric can capture all dimensions of food security, but models consistently showed per-capita household spending was the single best predictor of food security—and an increase in income usually drives an increase in food security.

Allee’s research was supported by the Henry J. McCarthy 1931 Fellowship and a National Science Foundation graduate research fellowship. He defended his PhD last spring and now works at the Rocky Mountain Institute, where he leads agriculture and energy work as part of its Africa Energy program.

Lynd’s work is supported by the Center for Bioenergy Innovation, part of the Oak Ridge National Laboratory.