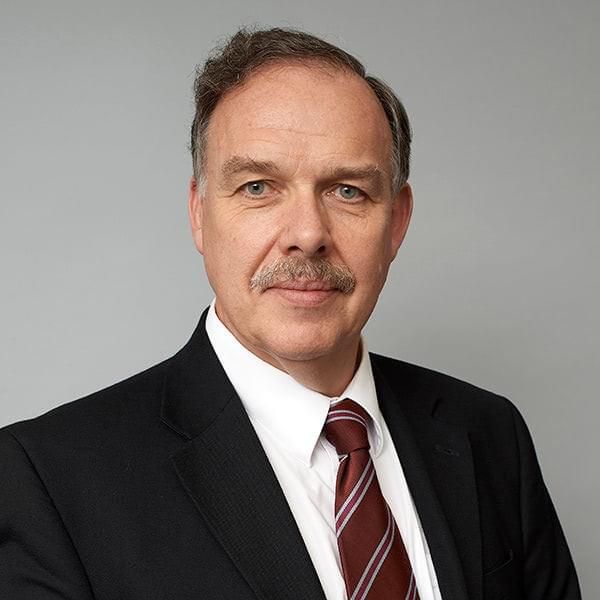 Baker discusses his research, focusing on the properties and the mechanical and magnetic behavior of materials, and how this work can help power plants be much more energy efficient.

Fifty Materials That Make the World

Lecture: Nanotechnology and its Future Role in Medicine

Dartmouth receives a $750,000 grant from the Department of Energy for a new solar technology research project
Aug 18, 2020

Dartmouth and UNH Team Up for $20 Million Project to Develop Better Biomaterials
Sep 20, 2018

Greenland's Disappearing Glaciers—A Tale of Fire and Ice
May 22, 2014