In honor of Women’s History Month, Dartmouth Engineering joins the nation in commemorating the vital role women have played and continue to play throughout history. Here we observe and celebrate just some of the milestones of women at Thayer who've helped pave the way toward achieving diversity and equity in engineering. 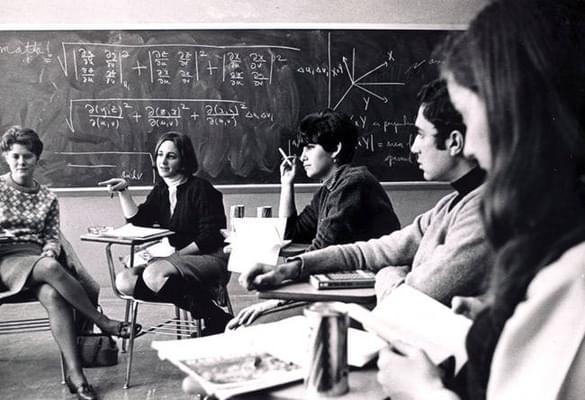 Women are first allowed to take graduate courses in engineering, although Dartmouth is not yet coeducational. 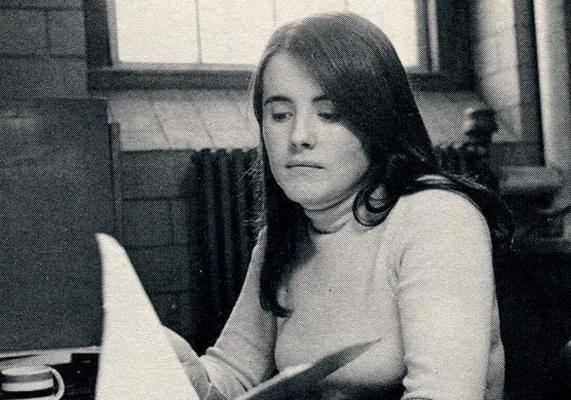 "If you don't see any women in science, it's difficult to think of yourself doing that sort of thing." 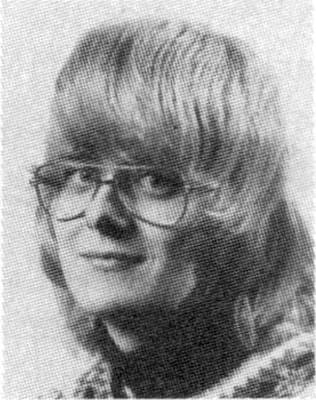 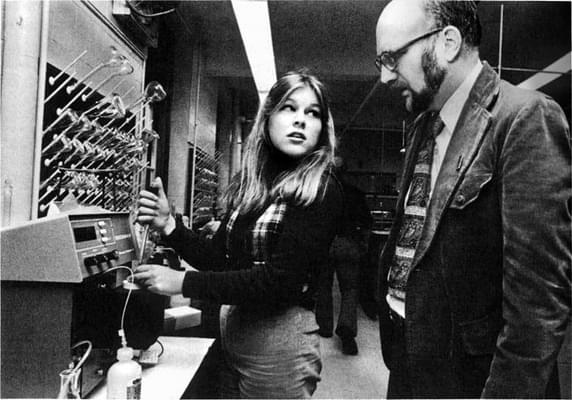 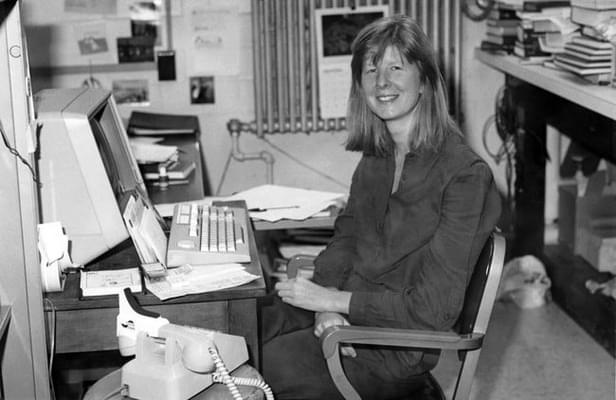 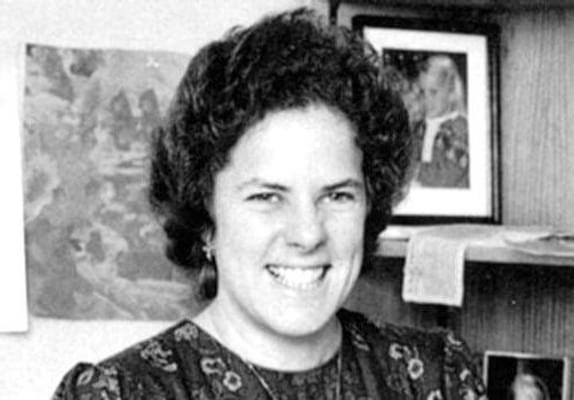 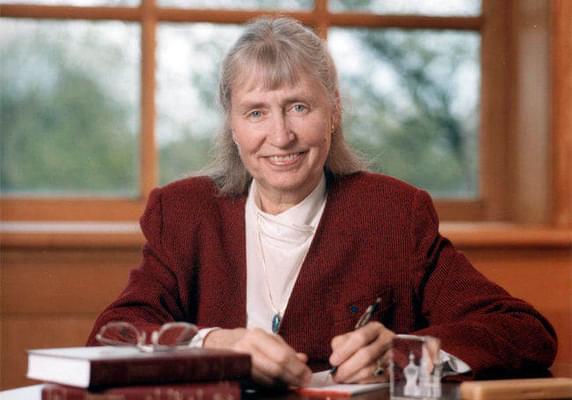 Elsa Garmire becomes Thayer's first female dean and uses her position to advocate for research centers of excellence and a building expansion. 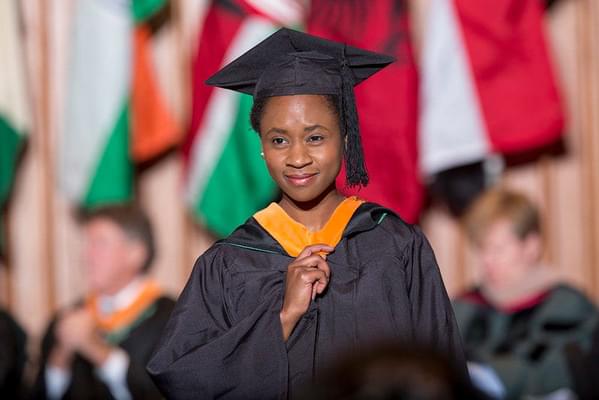 In a national first, women earn more than 50 percent of undergraduate engineering degrees at Dartmouth. 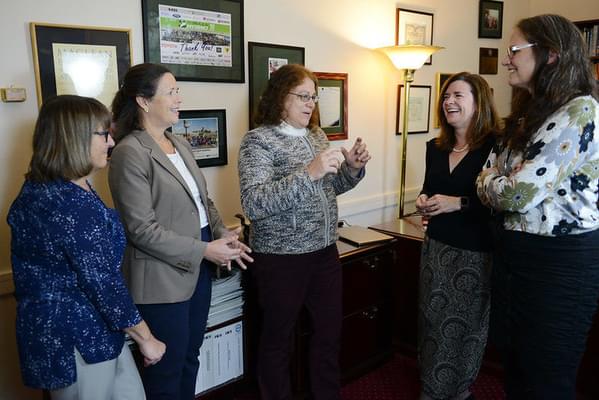 In recognition of her efforts to advance the role of women and girls in technology, Dartmouth engineering professor Petra Bonfert-Taylor is named TechTeacher of the Year by the NH High Tech Council’s TechWomen | TechGirls Committee. 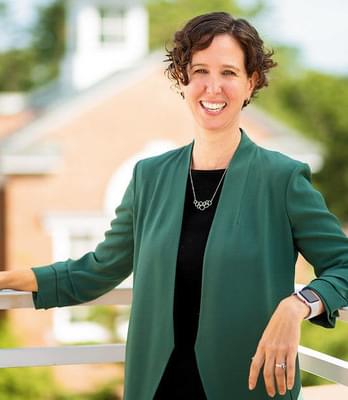