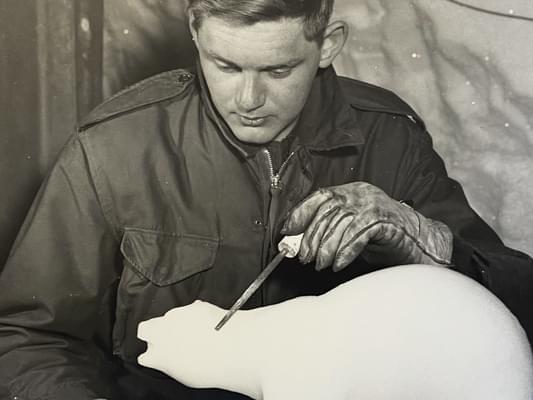 The 1992 Engineer of the Year
was dedicated to cold regions work.

Wayne Tobiasson—an engineer whose love of cold regions work led to civilian applications around the world—died August 14, 2020, of cancer. With a bachelor’s in civil engineering from Northeastern, Tobiasson moved to Hanover to earn a master’s in engineering from Thayer School. He then embarked on a 39-year career with the nearby U.S. Army Corps of Engineers Cold Regions Research and Engineering Laboratory (CRREL).

His work took him across the United States and internationally to Scandinavia, Greenland, and the South Pole. Tobiasson developed innovative solutions to move a 3,300-ton DEW Line Ice Cap building in Greenland; repaired the geodesic dome that sits on the South Pole; and led national snow load research and standards design, for which he was named U.S. Army Corps of Engineers Engineer of the Year in 1992.

When he retired in 1997, Tobiasson received the American Society of Civil Engineers Can-Am Civil Engineering Amity Award in honor of efforts to advance professional relations between Canada and the United States. He continued to consult, speaking at conventions and symposia and creating courses on roofing for the Roofing Industry Educational Institute. Tobiasson earned the Roofing Alliance’s William C. Cullen Fellowship Award in 1998 for research regarding venting steep-slope, compact roof systems. He also served as a member of the American Society of Civil Engineers, chairman of the ASCE Task Committee on Snow and Rain Loads, and president of the Eastern Snow Conference.

Tobiasson is survived by his wife, Elizabeth, and their three daughters and their families. 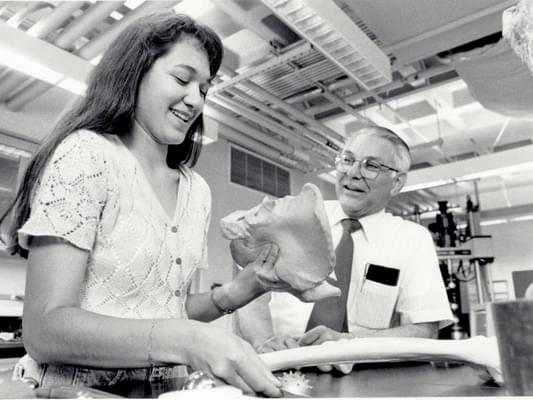 Longtime Thayer research engineer Victor Surprenant died on October 3, 2020. Born and raised in Norwich, Conn., Surprenant served in the U.S. Air Force after high school. He then earned a geology degree from the University of Connecticut and began his career at the United Aircraft Research Labs in West Hartford, Conn. There he met Thayer professor George Colligan, who urged Surprenant to join him in Hanover.

Surprenant moved to the Upper Valley and began teaching the labs for metallurgy and X-ray crystallography and X-ray diffraction. He conducted research in the metallurgy lab with Colligan and most recently worked in the biomaterials lab with Professor John Collier ’72 Th’75 Th’77. “He was an exquisitely good problem-solver,” says Collier. “We were studying how to improve the fixation of implants to bone, and he was involved in every aspect of developing and testing a porous coating that enabled bone to grow into the implant.”

Surprenant also enjoyed making up the labs—a significant portion of Thayer’s material science courses—and they were always challenging. “We met at Thayer School in the 1970s when I was an undergrad in a material science course where he taught the labs,” says Collier. “Vic took great joy in teaching students with hands-on experimentation. He was eager to help students figure out how to think better and solve problems.” That focus also made Surprenant an ideal reviewer for more than two decades in Collier’s Intro to Engineering course. “He would always ask the questions the students would have to think about and go back and do more research to get the answers to.” After 35 years of teaching and research, Surprenant retired in 1997 with emeritus status.

He is survived by his wife, Helene, and their four children and their families