If they build them, will people come? Dartmouth Engineering Professor Vikrant Vaze is working to make the answer be, yes. "They're building them now," said Vaze, referring to what are called electric vertical-takeoff-and-landing (eVTOL) vehicles. "The technology for fast, safe, affordable flying cars is here, but if we don't plan it right, if we don't understand how, when, and where customers will want to use them, then the industry will fail before it even gets started." 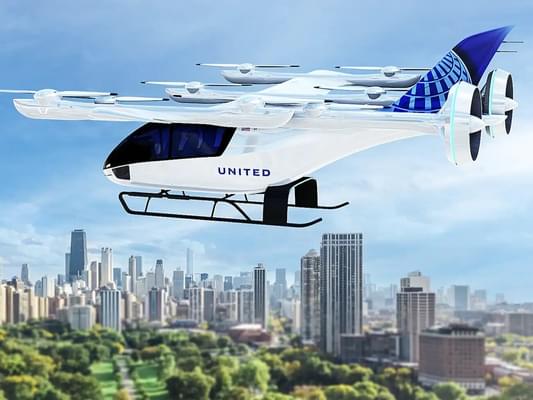 Earlier this month, United became the first major airline to publicly invest in two eVTOL vehicle companies, pre-paying $10 million to California-based Archer Aviation for 100 four-seat vehicles, and $15 million to Brazil-based Eve Air Mobility for 200 more. They expect the first deliveries by 2026 and claim the cost of taking their flying taxis will be about the same as an Uber Black.

Contrary to ride-sharing services like Uber, however, eVTOL taxis will require a dedicated network of special landing pads, called vertiports, located, for example, on building roofs or parking lots. Such specialized infrastructure must be carefully planned, Vaze and his team argues, using network optimization methods in order to best serve the market and result in an accessible, affordable urban aerial mobility (UAM) system.

"Whereas much attention has been devoted to vertiport design," said Vaze, "our research looks at the broader question of how to build vertiport networks to serve mobility needs." 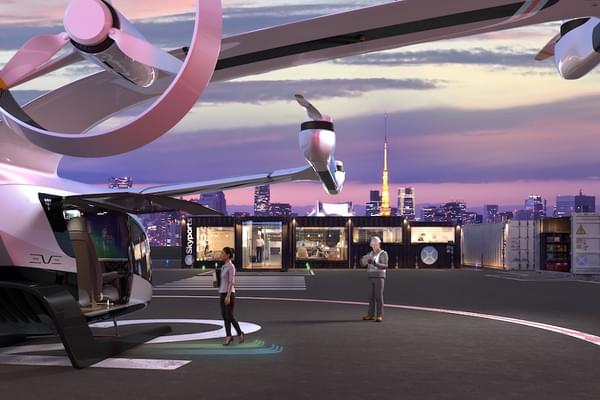 "This paper addresses three main questions," continued Vaze, "First, what is the best structure of vertiport networks? Many dispersed low-capacity vertiports, or fewer high-capacity vertiports with centralized operations? Second, what is the benefit of optimizing a UAM network, as compared to emulating what already exists such as commuter rail lines? Third, what are the key drivers of profitability for future UAM operators?

"Our findings suggest that UAM operations would benefit from consolidation to facilitate vehicle routing and passenger pooling, and that eVTOL vehicles would more naturally serve relatively longer commutes rather than replace ground taxis and ride-sharing. We also found that UAM profitability is highly sensitive to network planning optimization and that success will likely hinge on tailored analytics to drive decision-making that increases customer demand."

In the past, such tailored analytics have been difficult if not impossible to obtain. Vaze's team has developed a tool that makes it much easier.

"Optimizing the number, locations, and capacities of vertiports by capturing interdependencies between strategic planning, tactical operations, and customer demand presents an extremely difficult mathematical problem," added Vaze. "A key novelty of this work is our innovative adaptive discretization algorithm which solves these challenging problems quickly leading to far better designs of UAM networks.

"We essentially find that the survival of the flying car business may depend as much on sophisticated network planning driven by operations research and analytics, as it does on innovative vehicle technologies."