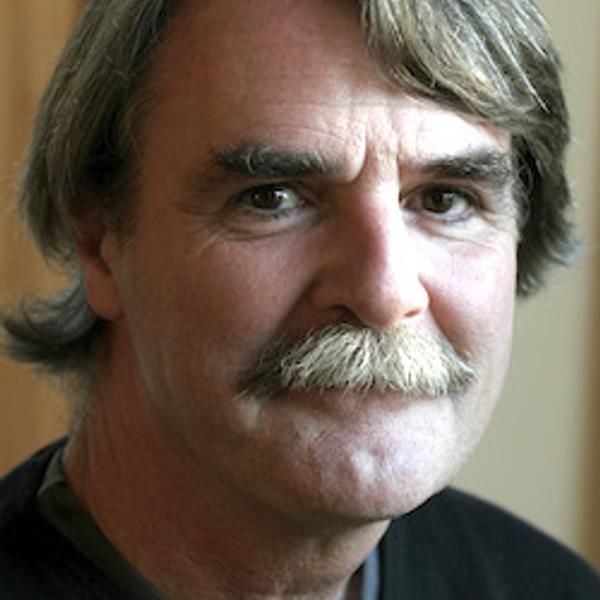 Born on December 2, 1946, David Macaulay was ten when his family moved from England to the United States. An early fascination with simple technology and a love of model making and drawing ultimately led him to study architecture at the Rhode Island School of Design. He received his degree in 1969 after spending his fifth year with RISD’s European Honors Program in Rome. The next four years were spent working in interior design, teaching junior and senior high school art and tinkering with the idea of making books.

One Good Thing: The 1970s Children's Book That Envisions an America Overrun by Trash
Nov 16, 2021