Engineering majors AJ Hurt '23 and Tricia Mangan '21 are two of the six skiers from Dartmouth named to the Olympic Team.

At the end of last week, U.S. Ski & Snowboard revealed its nominations for the cross country and alpine team rosters for the Beijing Winter OIympics next month, and six skiers from Dartmouth — alumni and current students — are among the chosen athletes. Nominations are to be confirmed by the United States Olympic & Paralympic Committee when it formally announces the U.S. Olympic Team later today. 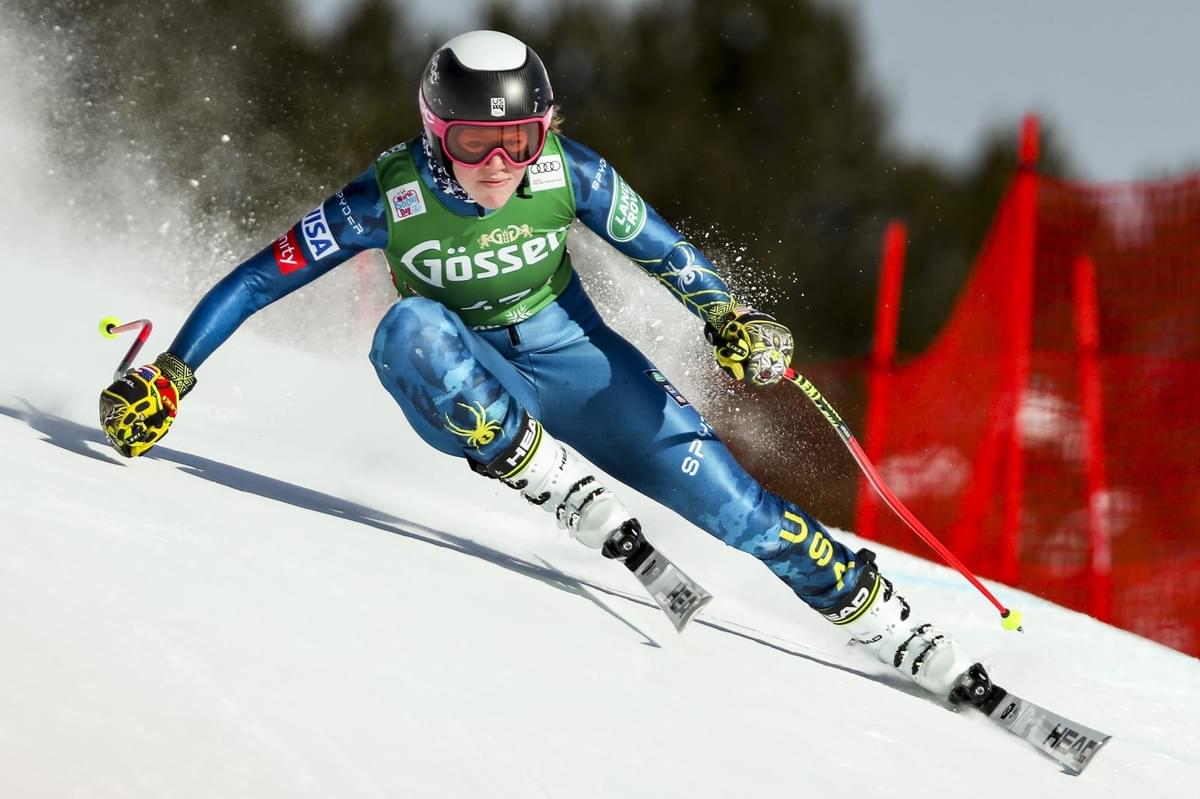 Four of the six will compete in the alpine events, including a pair of first-time Olympians in AJ Hurt '23 and Nina O'Brien '20. Tricia Mangan '21, a two-time first-team All-American for the Big Green in the giant slalom, is back for her second Olympics after competing in Pyeongchang in 2018, placing ninth in the alpine team event. 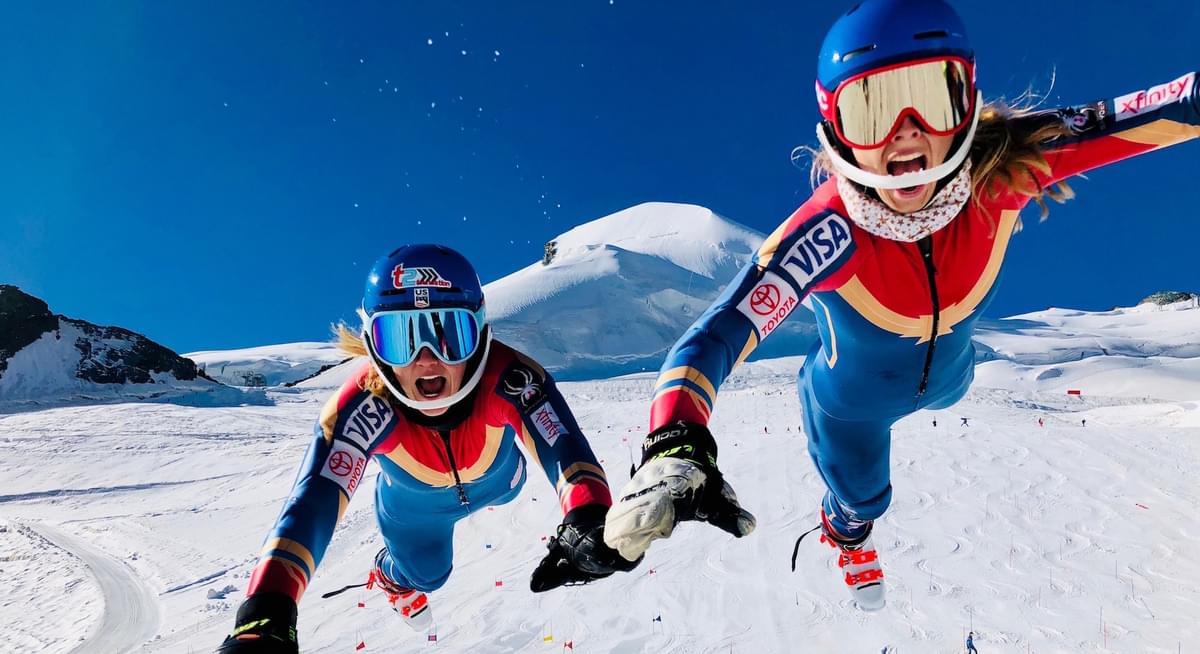