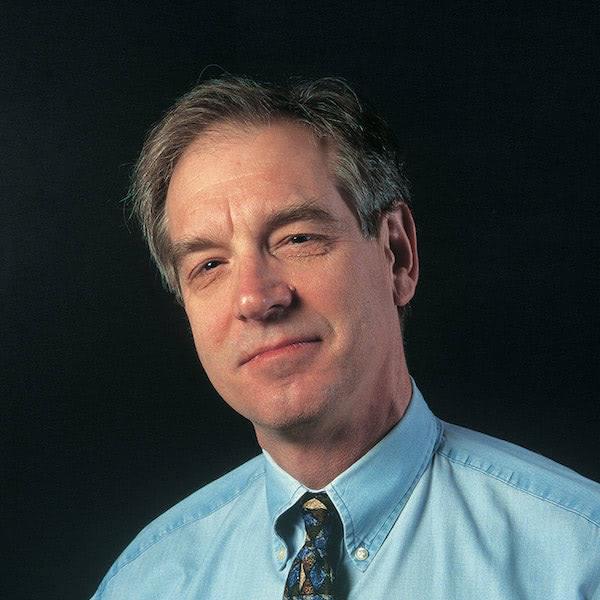 Professor Lotko discusses his research in space weather prediction and his approach to teaching at Dartmouth.