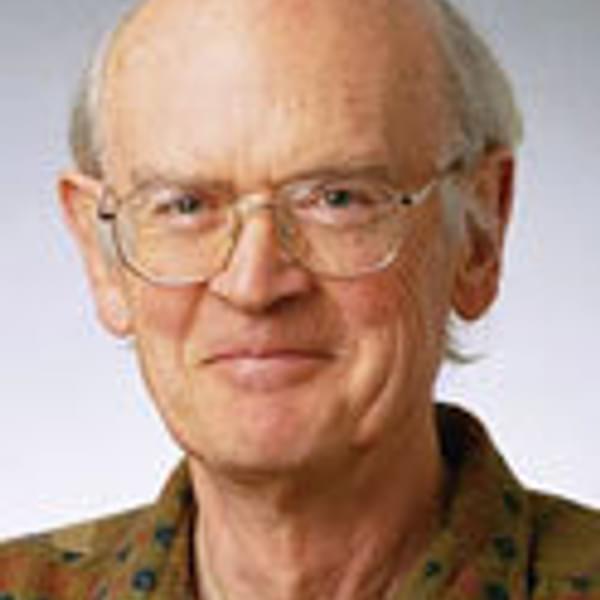 Graham Wallis served as a member of the Thayer School faculty from 1962 to 2001. He was selected by the American Society of Mechanical Engineers (ASME) to receive the 1994 Fluids Engineering Award "for extensive research in the field of two-phase flow, and for writing on the extension of potential flow theory to two-phase flows."

Wallis is the author of the book One-Dimensional Two-Phase Flow and of over 150 publications and reports on aspects of two-phase flow. He has taught courses in linear systems, fluids, thermodynamics, heat and mass transfer, design, nuclear reactor engineering, energy conversion, and field theory, as well as freshman seminars and undergraduate courses on nuclear energy.