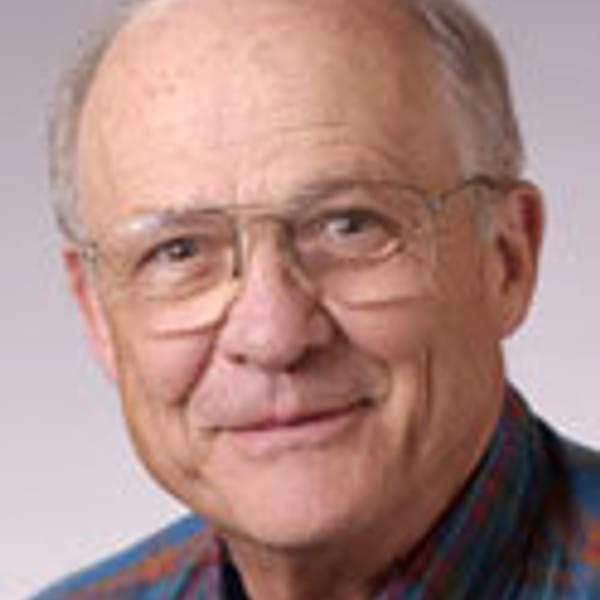 In addition to spearheading Thayer School's research program in the use of enzymes to convert biomass to ethanol, Converse was instrumental in shaping the School's curriculum during the 1960s. He has taught courses at both the undergraduate and graduate level in transport phenomena, chemical reactor design, and energy conversion. "There is a great deal of overlap between the various fields of engineering," said Converse. "At Thayer School we've had a unique opportunity to develop courses that are important to many different fields."