Back at the Olympics with a College Degree, Tricia Mangan Finished 11th in Alpine Combined

"Tricia Mangan did not come into this season with her eye on competing at the Olympic Winter Games Beijing 2022," wrote Team USA.

"The 24-year-old from Buffalo, New York, had just decided to refocus on skiing after graduating from Dartmouth in June 2021 with a degree in mechanical engineering. Racing independently with the International Ski Racing Academy team, Mangan's goal was just 'to give it everything I have and to progress every race.' 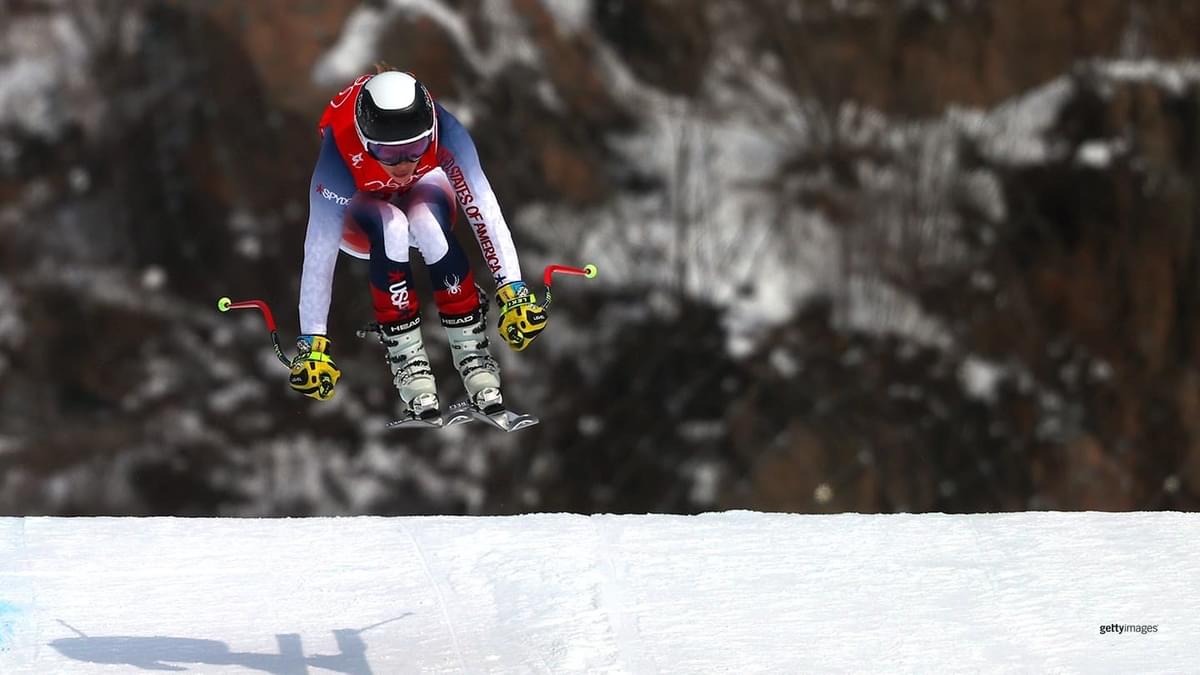 Tricia Mangan '21 skis during the Women's Alpine Combined Downhill at the Olympic Winter Games Beijing 2022 on Feb 17, 2022 in Yanqing, China.

"With a light snow falling at the Yanqing National Alpine Skiing Centre, Mangan gave her all in slalom after finishing 20th in the morning downhill run. Her slalom run tied for the eighth fastest and moved up her up to 11th overall in the combined — the top US finisher.

... "Eventually, Mangan would like to get into biomedical engineering; she is interested in designing prosthetics. But until then, she will focus on the physics of ski racing."