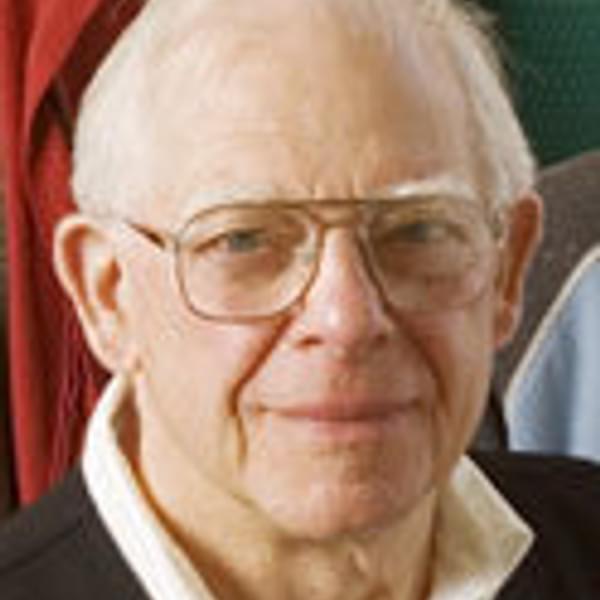 He is a member of the National Academy of Engineering (1977) and a Fellow of both the American Society of Mechanical Engineers (ASME) and the National Academy of Inventors. In 1996, the US Small Business Administration awarded Dr. Dean one of the first "Tibbett's Pioneer Awards" in recognition of his contributions to the Small Business Innovation Research (SBIR) Program. In 1996, The American Society of Mechanical Engineers awarded Dr. Dean the ASME Gold Medal for his technical accomplishments, inspiration of fellow engineers and many contributions to the engineering profession. In 1998, The New Hampshire High Technology Council awarded Dr. Dean the Entrepreneur of the Year Award.

He is President of Synergy Innovations Inc., Lebanon, New Hampshire, where he is innovating processes and products for working materials, for advanced materials fabrication and
for geriatrics on means to prevent fall injuries and means to rise from the floor. He holds 28 U.S. patents, with approximately five patents pending, and many foreign patents.